Skip to main content
X
Get Program Details
This will only take a moment.

Home
Back to Faculty 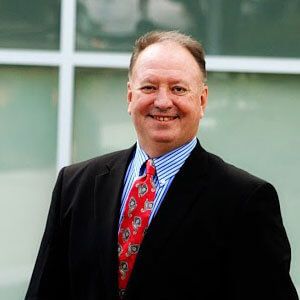 Tom Schneid, J.D., is a tenured professor in the Department of Safety, Security and Emergency Management at Eastern Kentucky

Schneid has authored and co-authored 14 texts on various safety, fire, EMS and legal topics as well as more than 100 articles. He was named one of the “Rising Stars in Safety” by Occupational Hazards magazine in 1997 and was awarded the Program of Distinction Fellow by the commonwealth of Kentucky and EKU (1999/2000).